This whitewashed picturesque village overlooking the Atlantic Ocean - surrounds a cozy beach with the same name. In Lagoa district, famous for hosting some of the best ranked beaches of Portugal, Carvoeiro is the perfect gateway. The laidback ambiance and small size of the village can’t stop to impress its visitors. 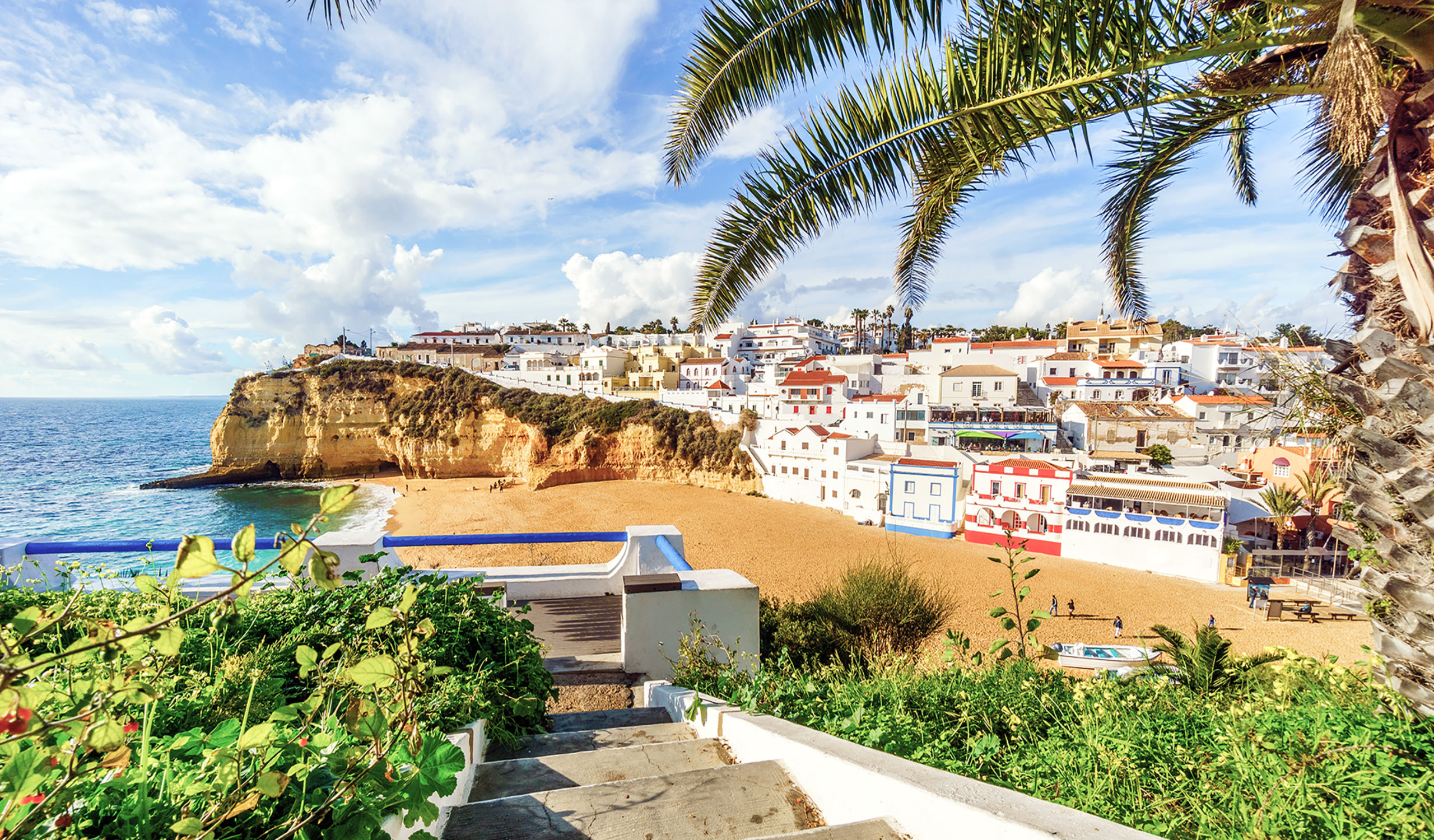 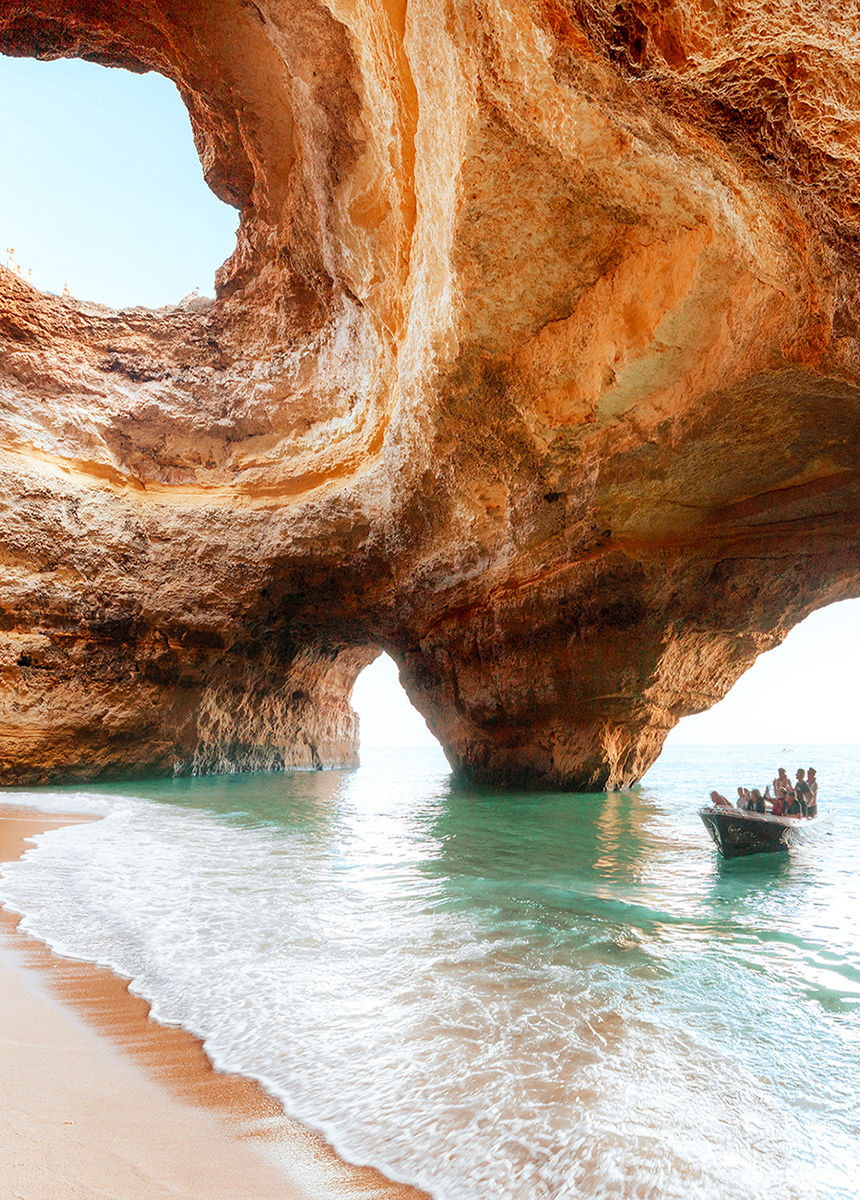 A must visit place in Algarve, the Benagil caves, are considered one of the most unique natural landmarks of the country. The rocky caves are definitely the most photographed of the country, not only for its uniqueness but also for its charm.  A nearby coastline with rocky caves awaits to be explored.
Within a short 15min drive from Hello Villas, Benagil caves are an unmissable sight in Algarve region.
Contact us 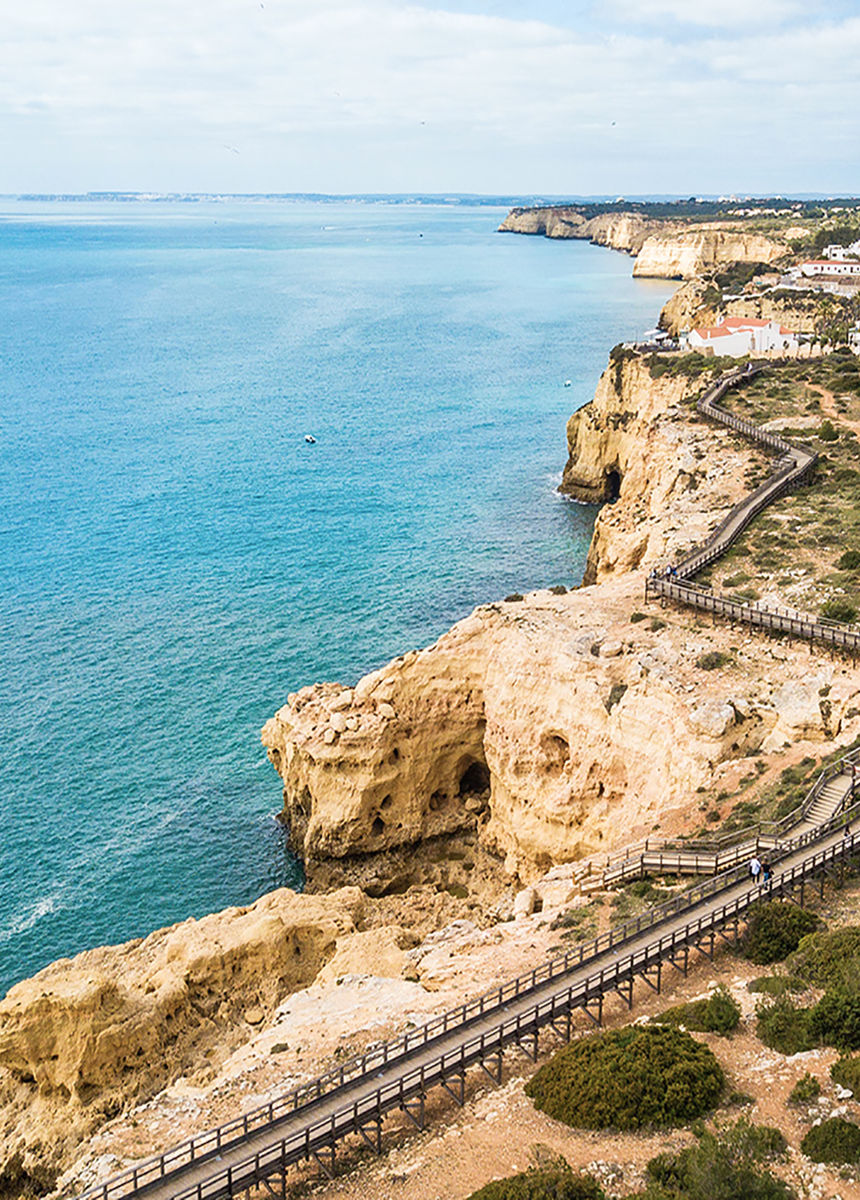 With a length over 300km, Via Algarviana is a walking route in Algarve that connects Alcoutim, bordering with Spain to Cape of São Vicente, the most western point of Europe. Walking in this path will make you experience  on a slow pace, the authentic countryside atmosphere of the inland Algarve.
Our suggestion is to indulge the nearest track connecting Lagos and Bonfarim on a 10 km easy walk.
Contact us 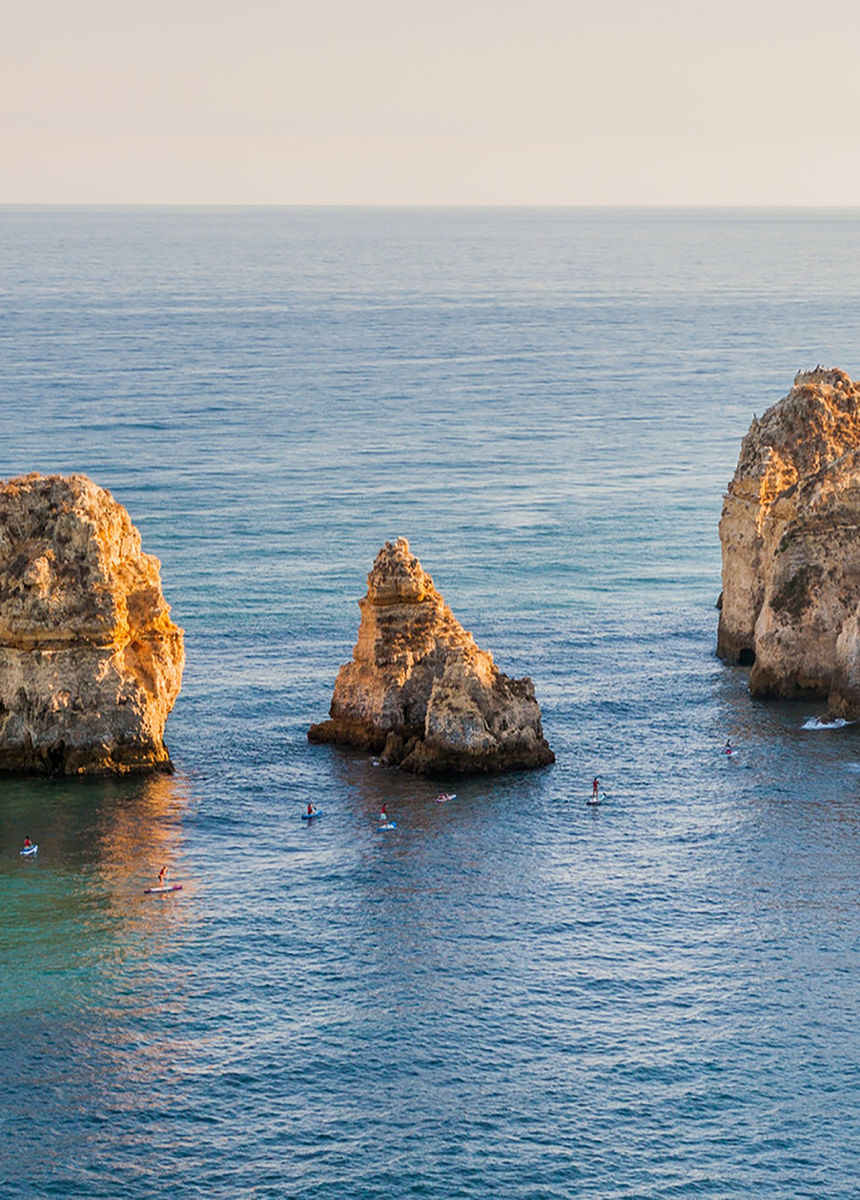 Rota Vicentina is a walking path through the Portuguese southwest coast and it is considered to be one of the best coastal walking routes of Europe. This route links two different trails, the fishermen trail which goes along the coast, and the history trail which takes you on a trip through the inland. The route has been enlarged and now connects the western point of Europe, Sagres, to the southern coastline areas including Salema, Luz, and Lagos.
Contact us 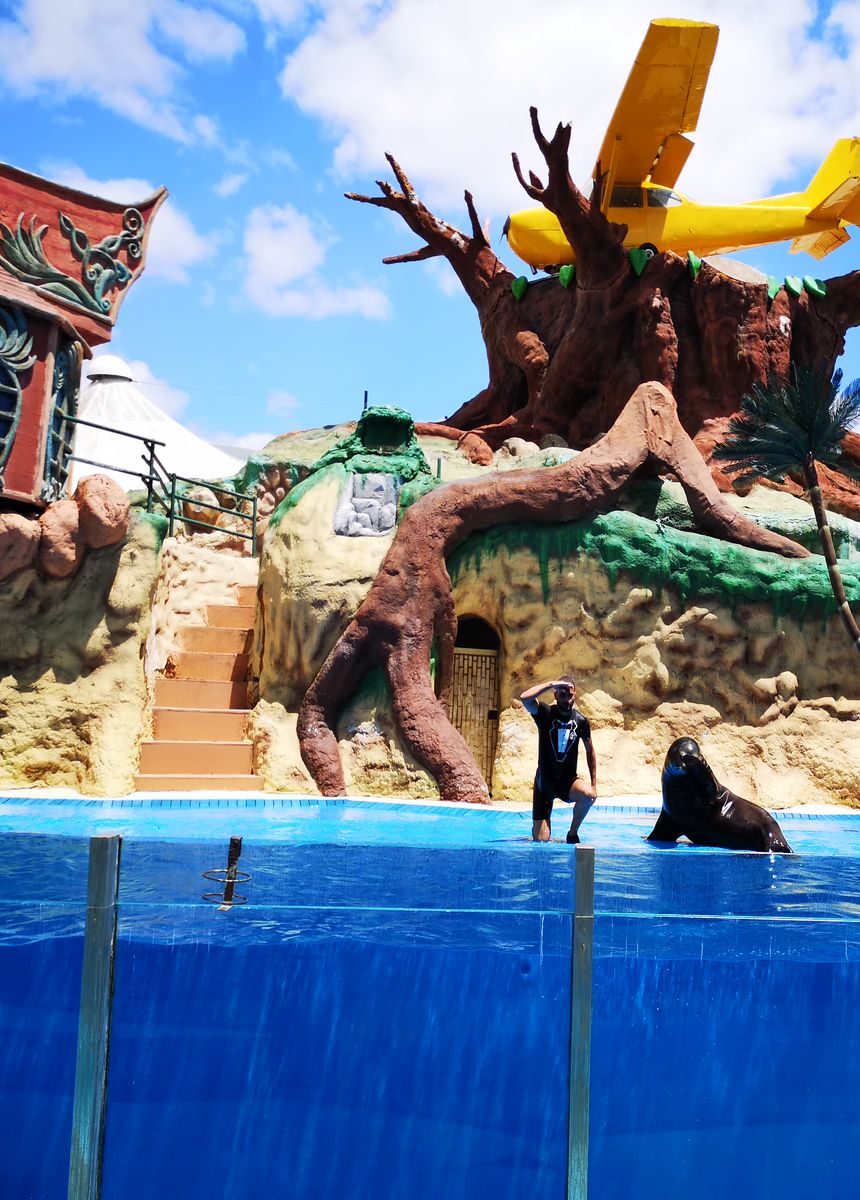 One of the most famous theme parks in Algarve, if not of the whole country, Zoomarine is synonymous of a fun family program. From animals shows such as dolphins and birds performances, to a huge waterpark, Zoo Marine never ceases to leave its visitors unhappy. Zoo Marine is only a short 20 minute car ride from Hello Villas.
Contact us 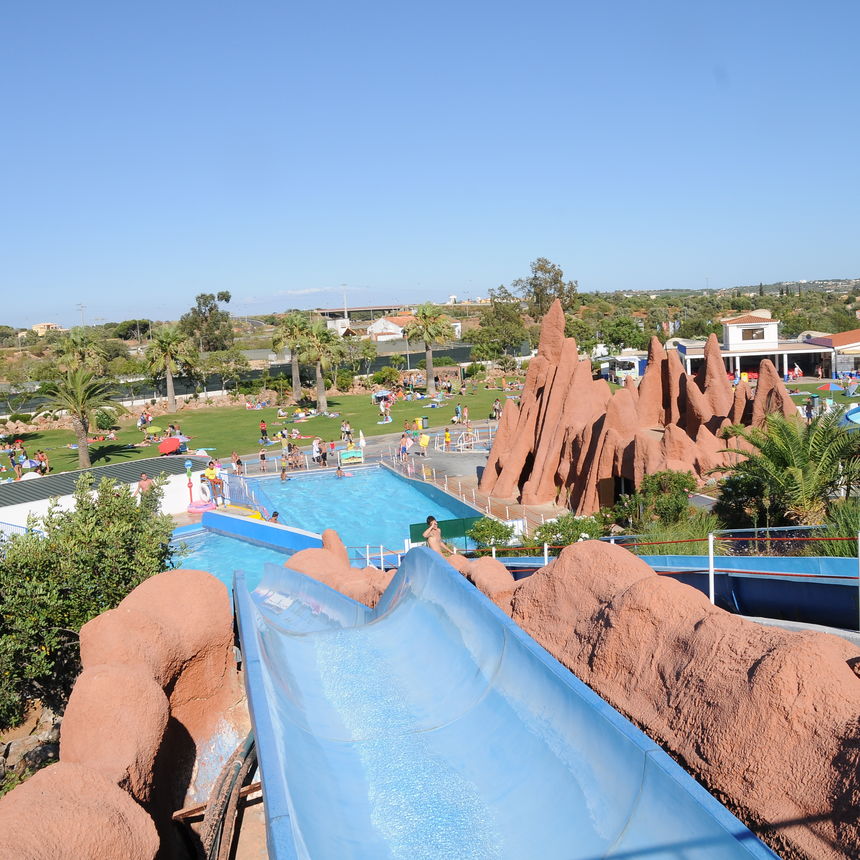 Visiting a waterpark is one of the most wanted kids program and Slide & Splash is a special one, as it is the largest of the country. There are water entertainment for all ages and tastes. Fun is always guaranteed! The wide green lawns are the spot to be for the sun lovers. Within 10 minutes driving you reach Slide & Splash Water Park.
Contact us 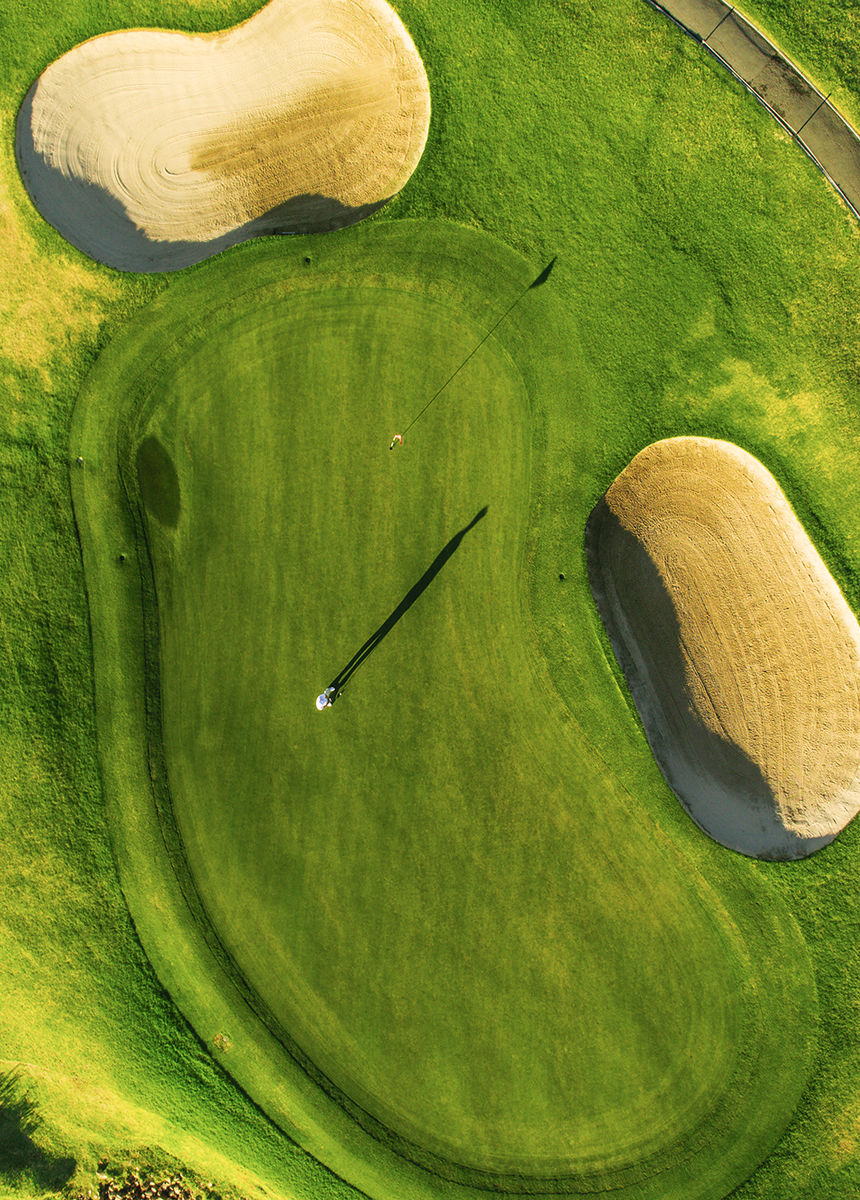 Algarve has long been a famous golfers destination. If you are a golf lover, Hello Villas in Carvoeiro hosts a great location for a Golf holiday. Within short driving distance driving there is a range of golf courses to experience like Gramacho and Vale da Pinta.
Contact us 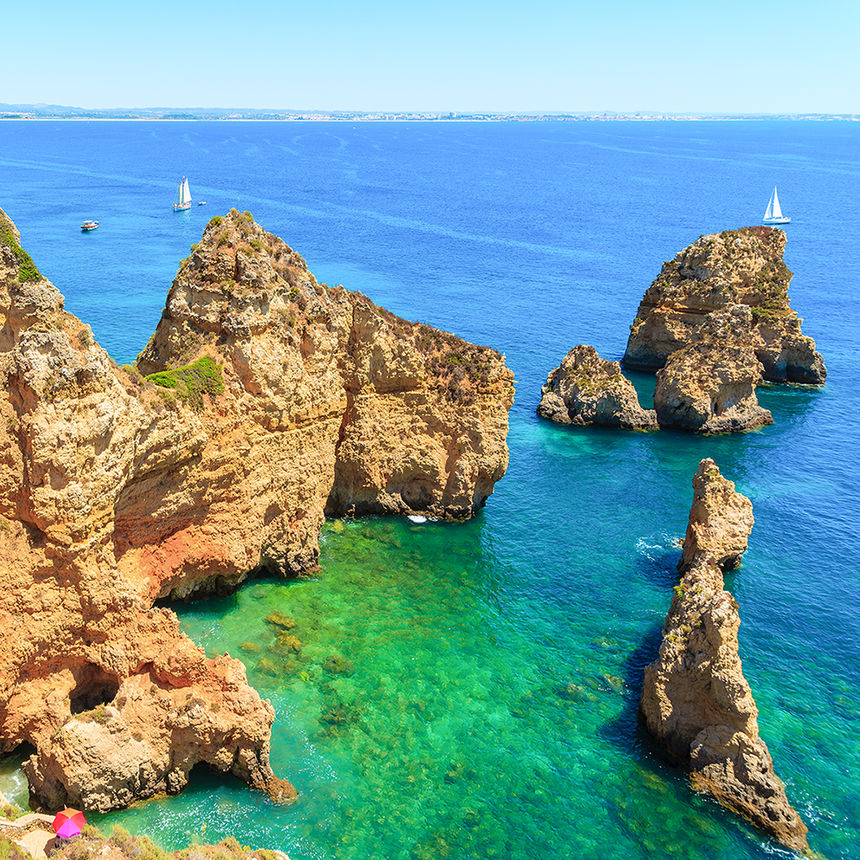